The solar challenge was first issued by global solar lighting champion Liter of Light which provided the solar kits with instructions on how to build the solar light.

Zambrano and Seña documented their assembly process and the inspiring videos posted on their social media shed light on an important issue: many Filipino households and communities still don’t have electricity.

Each finished solar light from the Light it Forward Challenge provides lamp light to a Philippine community with limited to no access to electricity. 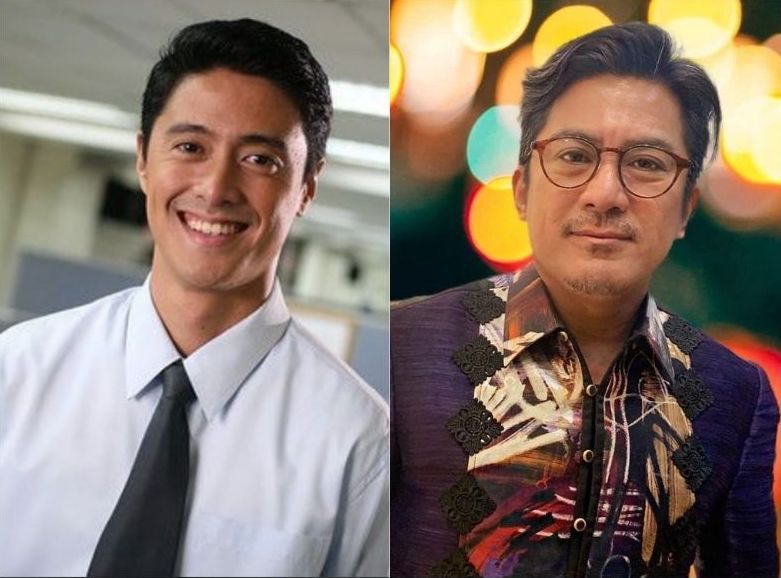 Mark Zambrano is a senior news anchor, correspondent, and host for GMA News And Public Affairs.

“Now is the time to be thankful for all those little things na nararanasan natin,” he said. He shares that there could still be something we can do (to help) despite the pandemic.

“Simple things like electricity is something we take for granted. We get used to waking up in the morning, opening the light, opening the TV, looking at our cellphone, charging, etc,” Mark explains, naming the routine things that require electricity.

The news anchor says that while some might think everyone could afford the luxury of electricity, that is sadly not the case. Electricity remains unavailable or limited in some parts of the Philippines. The fact inspired Mark to take on the challenge and is now encouraging viewers to do the same.

Mark’s informative video explains the mechanics of the challenge to netizens. Interested parties only need to get in touch with Liter of Light to receive their very own solar lamp kit.

The Light it Forward Challenge asks an individual to make time, roughly 20 minutes, to build a solar light using the assembly kit. You’ll also need to document the entire process with a video recording.

After completion, the person should issue a challenge to friends in order to build more solar lamps. The completed solar light will then be donated to a community in the Philippines with little to no access to electricity.

Mark challenged people to Light it Forward as he assembles the solar light himself. Mark also shows viewers the tools needed to build a solar lamp. He tells viewers that they need not fret: the kit comes with easy to follow instructions.

“It (the contraption) may look complicated, but it’s actually not,” Zambrano observes.

“You don’t even have to spend so much to give that gift of light to someone who doesn’t have it; to a community that is still in the dark,” he adds.

Mark Zambrano turned on the solar light triumphantly into the camera and challenged his “Ninong”, Filipino actor Robert Seña to also Light it Forward.

The veteran actor explains the basic premise of the challenge to netizens. He also encourages people to take on the challenge. His post reads: “Each hand-built solar light that you build will last for the next five years, 12 hours a day, and reduce carbon emissions by 1000 kg!

“With 20 million Filipinos still living without light, even during this pandemic, our work must continue. We‘ve always believed in solar power to the people. Join us and become the light for those in darkness.”

The actor filmed the assembly of the solar light in a time-lapse video.

“When I assemble this, I have to challenge someone to do this challenge as well.” Seña says as he proudly presented the accomplished light to viewers.

These Filipino celebrities comprise the first batch of the Light it Forward challengers.

But you certainly don’t need to be a celebrity to help out and join this advocacy to Light it Forward.

The Liter of Light partnered with Filipino Pride advocacy group GoodNewsPilipinas.com to bring the Light it Forward Challenge to more people.

These COVID 19 everyday heroes became solar messaging champions in the Good Light Message of Hope campaign, another collaborative project between Good News Pilipinas and the Liter of Light.

HOW TO JOIN: Earth Day Challenge to Build Light It Forward Solar Lamps

Aurora Balibay - April 22, 2022 0
Here's how to join the Earth Day Challenge to build the award-winning Light It Forward solar lamps by the Filipino-born social enterprise, Liter of...